This is the official web site of the Save Strathallan Open Space Community Coalition Inc., (SSOSCC), an incorporated body.

The annual general meeting of the incorporation is scheduled to be held on Wednesday, 20th November 2019 and will be held in the clubhouse of the Strathallan Golf Club, 100 Main Drive Bundoora.  The meeting will commence at 7.30pm and all are welcome.

On Friday 8th June, the Strathallan Goilf Club was advised by the University that they had now decided to reverse their earlier decision denying the Club an extension or renewal of their lease by granting the Club a lease extension of a further 5 years.  As the Club is the major occupant of the area known as the Strathallan Open Space this is indeed very good news for the Club and the wider community and will ensure that in the short term the precious open space that the SSOSCC has vigourously fought to maintain will be preserved in its current state and form. However the fight will continue to achieve a more satisfactory long term solution that will protect it from being re-developed. 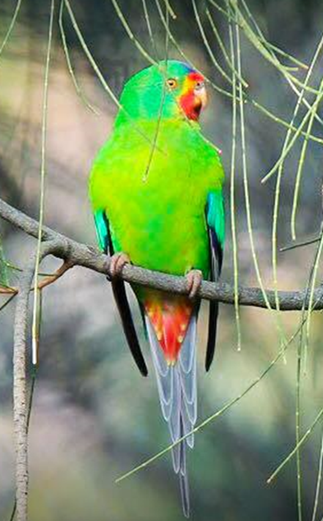 The above pictures were recently taken (April 2018) in the environs adjacent to the Strathallan Open Space.